The 20th anniversary of Spring Drive is celebrated this year with a new design in Grand Seiko’s sport collection that showcases the watches’ capabilities to withstand the most demanding sport environment. The design brings a new edge to the collection with its sharp corners and bold case and today, a new creation celebrates the anniversaries of both Spring Drive and Japan’s iconic monster, Godzilla, in a striking commemorative edition.

Grand Seiko and Godzilla share an unlikely but common history. Godzilla made its debut in Japan in 1954 and it was in this first Godzilla film that the creature appears in Ginza, the birthplace of Seiko, and destroys the famous clock tower which rises above the Wako store, a retail establishment of Seiko’s that first opened its doors in 1952.

The strength of the Grand Seiko watch is met with the power and force of the king of monsters and with it a brand new creation in the sport collection is born. 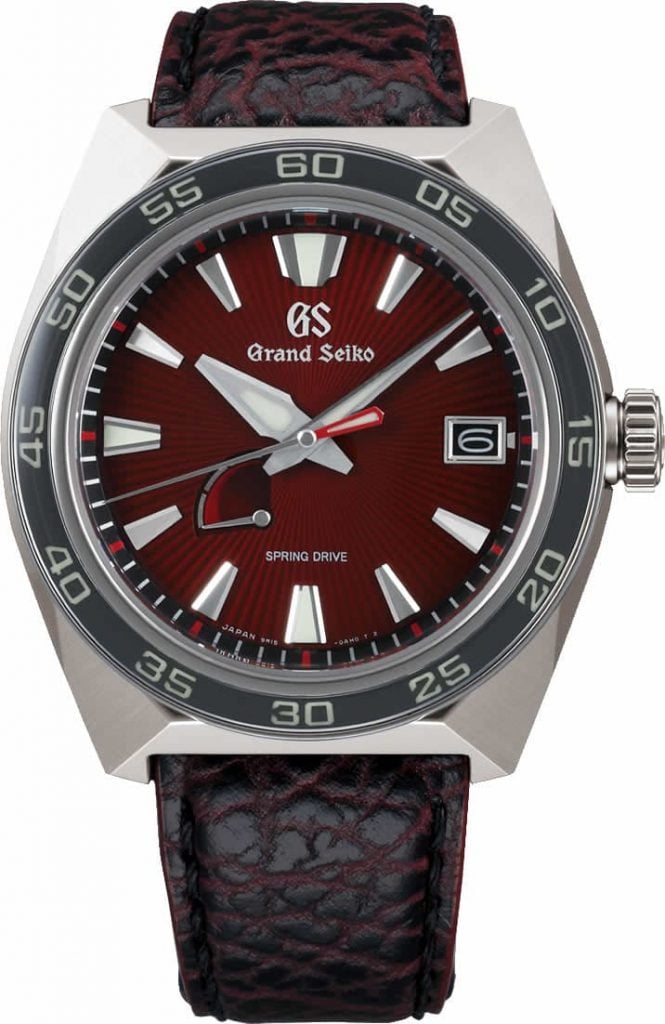 The creature makes its fierce presence on the watch in a number of ways. Godzilla’s signature roar and the “heat ray beam” that it shoots from his mouth to strike his opponents is expressed in the rays of the red dial.

The design of the hands as well as the Lumibrite on the hands, hour markers and bezel, and the high definition dual-curved sapphire crystal with anti-reflective coating all allow for enhanced legibility making it the perfect watch for any sports situation. 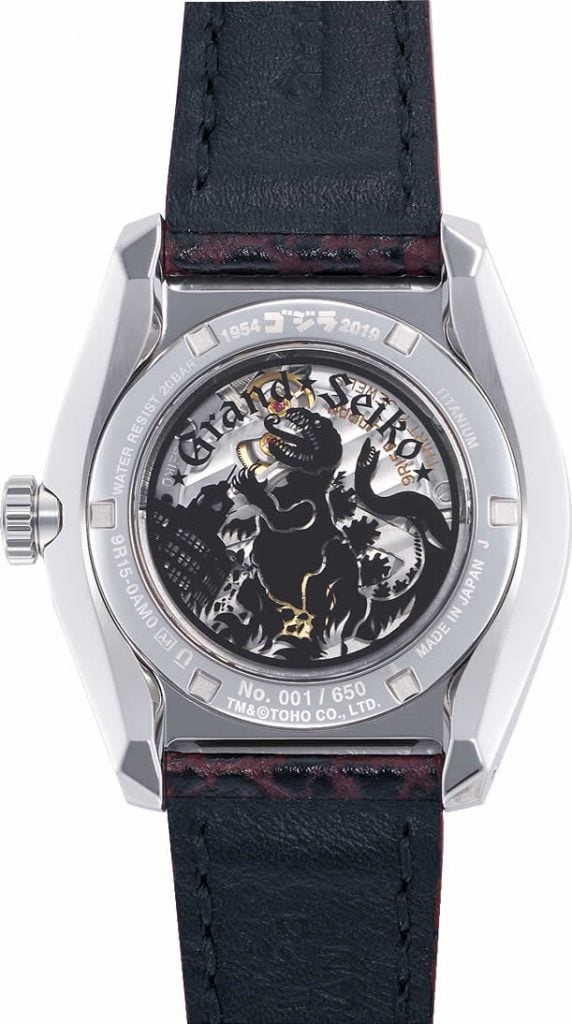