What is a Moonphase Watch?

Built with less weight and more comfort in mind, OMEGA’s striking new sports watch has achieved its on unique fit and feel. It’s the ideal companion for any game you play and weighs just 55 grams on its sporty fabric strap.

END_OF_DOCUMENT_TOKEN_TO_BE_REPLACED

The OMEGA Speedmaster is one of OMEGA’s most iconic timepieces. Having been a part of all six lunar missions, the legendary Speedmaster is an impressive representation of the brand’s adventurous pioneering spirit.

As an individual with the zeal for diving sports and a fanatic of the magnificent flag colors, the Omega Seamaster Planet Ocean 600M Master Chronometer completes me. It’s so manly that no man out there should hesitate to it pick up anytime, any day. 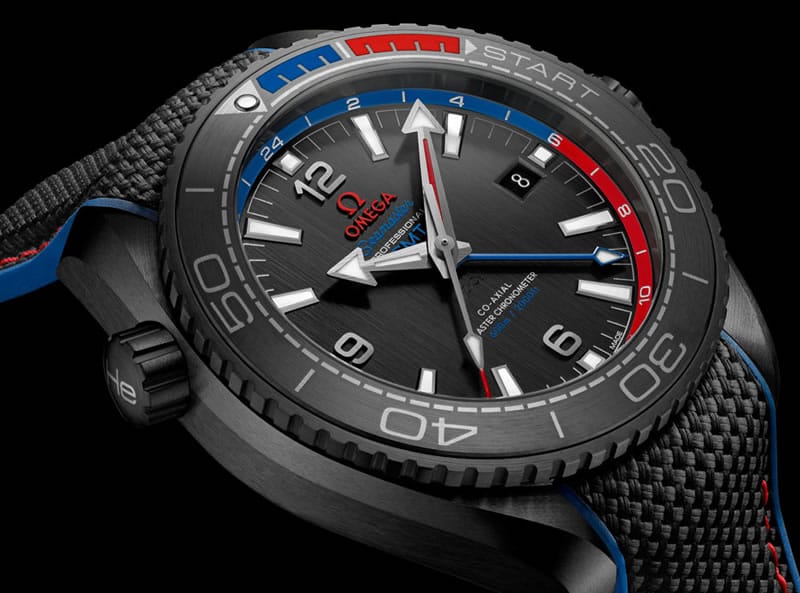 Its exquisite red, blue and white decorations on its case, those luminous hands and dial markers, clever markings on the rubber band makes this “Deep Black” men watch a unique and indispensable timepiece.

Even though the black ceramic case has a diameter of 45.5 mm, I found it extremely comfortable on my wrist the first day I wore it. The watch’s irresistible ceramic bezel crafted with OMEGA LiquidMetal diving scale provides a beautiful glimpse of the New Zealand flag colors. It happened so quickly and within first ten minutes of diving, my patriotism was a notch higher. Underwater, it was just awesome.

END_OF_DOCUMENT_TOKEN_TO_BE_REPLACED

A Project Worthy of Its Name: The Omega Skywalker X-33

“Made in collaboration with the two pilots of the ambitious flight, The OMEGA Speedmaster Skywalker X-33 Solar Impulse Limited Edition has been tested and qualified by the European Space Agency, featuring a polyamide “NATO” strap, and with just 1,924 pieces available.” The Speedmaster Skywalker X-33 Solar Impulse Limited Edition is more than a remarkable timepiece. It is a celebration of a project whose ambitious aim is to circle the globe in an airplane powered only by solar energy.

The blue and green dial, with its white transferred indexes and hour markers coated with white Super-LumiNova, has a central opening allowing the wearer to read the liquid crystal display digital elements. The grade 2 titanium Speedmaster Skywalker X-33 Solar Impulse Limited Edition is powered by the multi-functional quartz chronograph movement, OMEGA calibre 5619, and its grade 2 titanium outer caseback is stamped with the Solar Impulse ‘Around the World’ patch and engraved with the name of the timepiece as well as the words ‘TESTED AND QUALIFIED BY ESA (European Space Agency).

Their Contribution to Solar Impulse

Only 1,924 pieces available, get yours at Exquisite Timepieces.