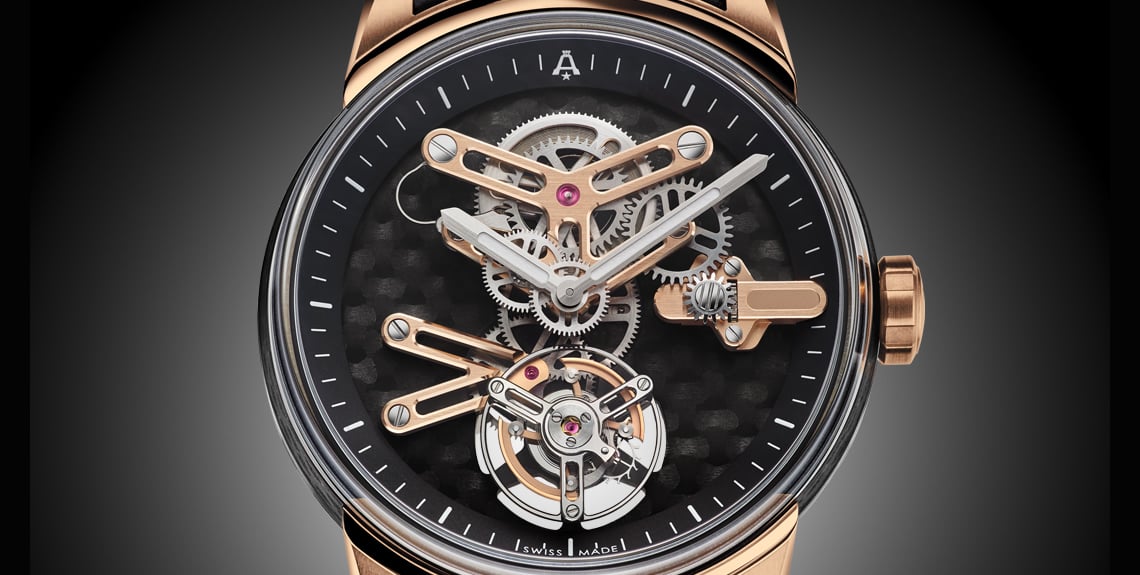 In this video: Angelus U21 Tourbillon Carbon Gold 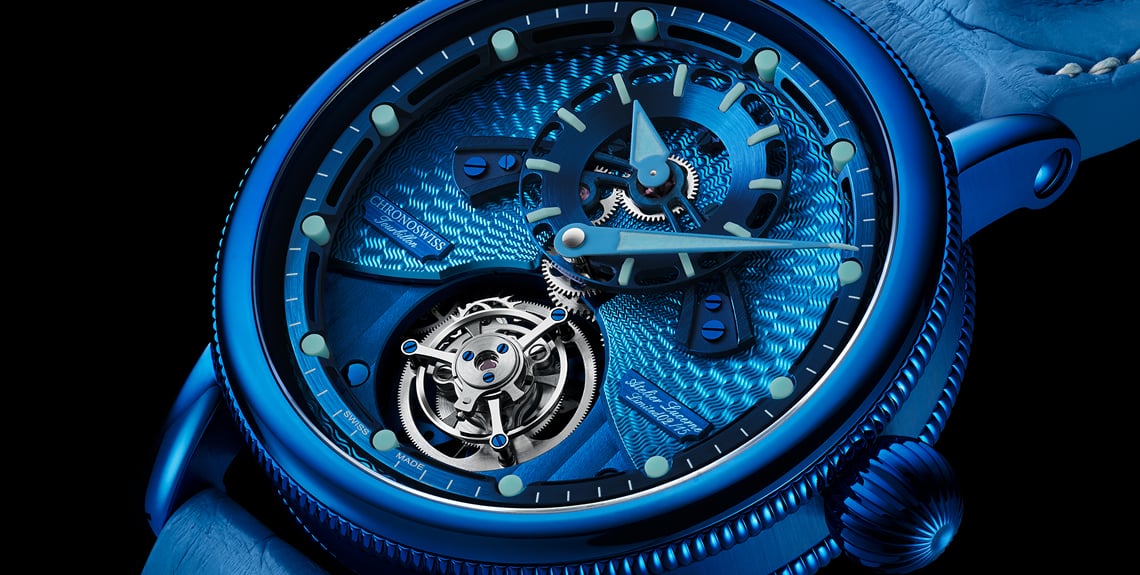 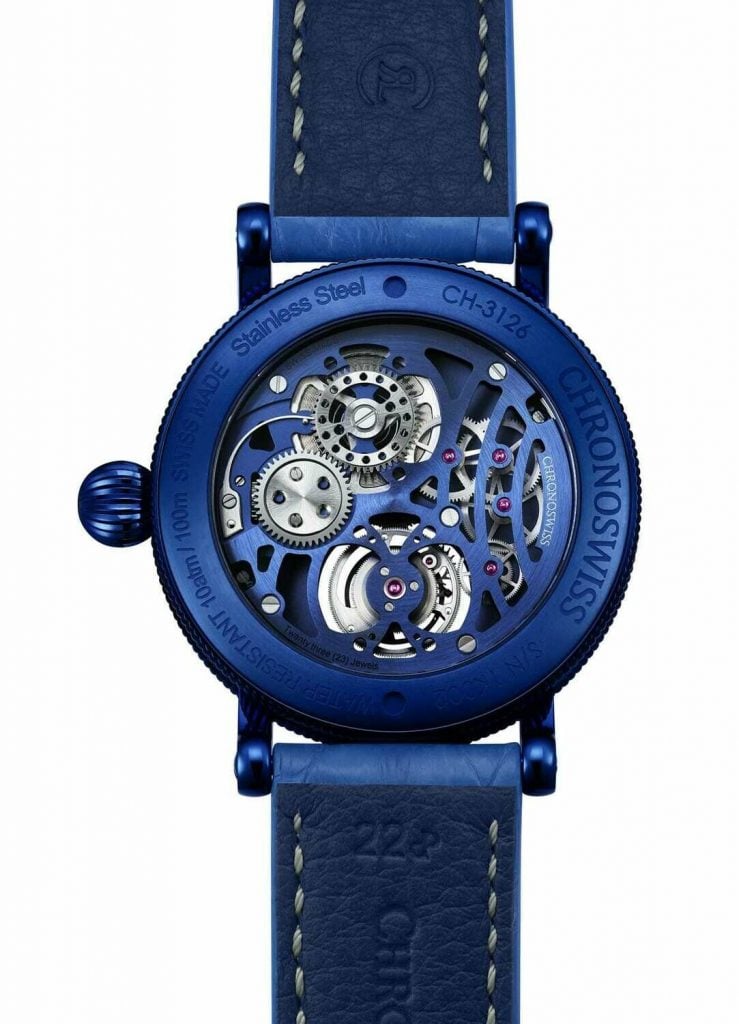 The 20th anniversary of Spring Drive is celebrated this year with a new design in Grand Seiko’s sport collection that showcases the watches’ capabilities to withstand the most demanding sport environment. The design brings a new edge to the collection with its sharp corners and bold case and today, a new creation celebrates the anniversaries of both Spring Drive and Japan’s iconic monster, Godzilla, in a striking commemorative edition.

END_OF_DOCUMENT_TOKEN_TO_BE_REPLACED

NOMOS Glashütte Tetra plum. It features a rich purple dial that pays tribute to nature’s bounty. After blossoming in springtime and ripening over a long, hot summer, by early fall the harvest is ready to be enjoyed—apples and apricots, cherries, peaches, pears, and, of course, plums. This appealing timepiece looks good enough to eat, with silver accents on the numerals, indexes, and hands adding a sophisticated touch.

END_OF_DOCUMENT_TOKEN_TO_BE_REPLACED

If you want to make a list of today’s top Swiss luxury watch brands, you’ll have to include Tag Heuer...

Tudor vs Omega Even in the digital age of technology, the luxury watch market filled with analog watches is one...

Are you looking for another exquisite brand to add to your coveted collection of high-end watches? As a luxury watch...

If you want to make a list of today’s top Swiss luxury watch brands, you’ll have to include Tag Heuer...

Tudor vs Omega Even in the digital age of technology, the luxury watch market filled with analog watches is one...

Are you looking for another exquisite brand to add to your coveted collection of high-end watches? As a luxury watch...

This is an interesting comparison as Seiko and Hamilton cannot be more different when it comes to their watch designs...