Oris returns to Nevada this September as the Official Timepiece Sponsor of the world-famous 56th Reno Air Races. The independent Swiss watch company has produced a limited edition version of the Big Crown ProPilot GMT to mark the full-throttle partnership with the event.

END_OF_DOCUMENT_TOKEN_TO_BE_REPLACED

Oris Is on a Mission to Save the World’s Sharks

On a mission to save the world’s sharks 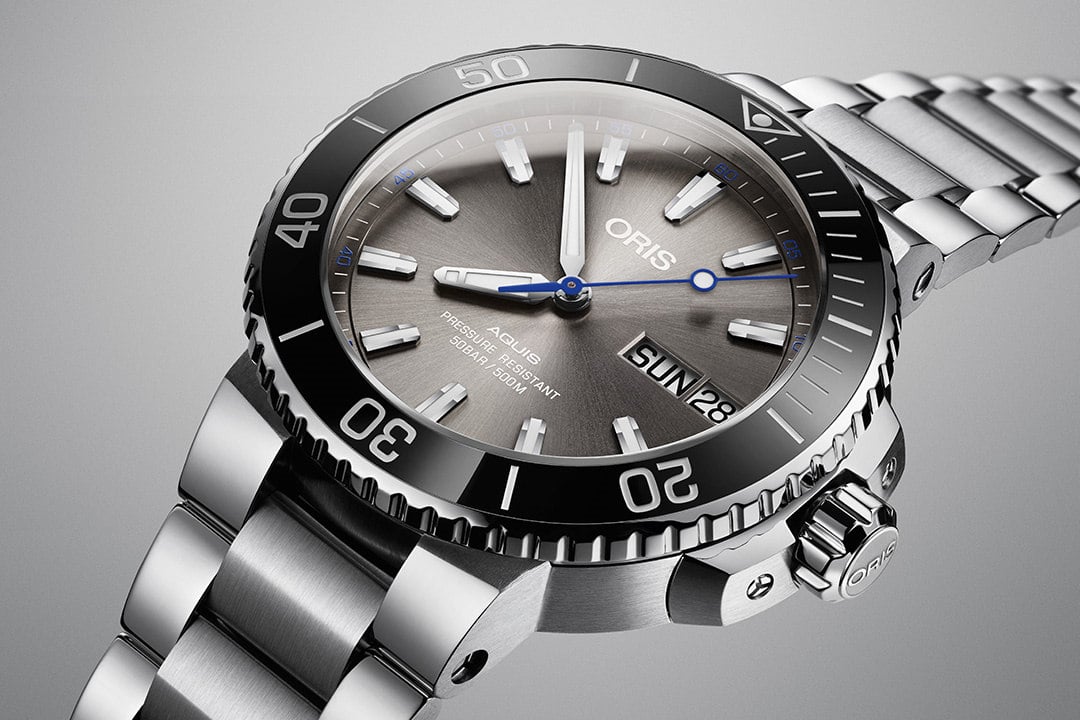 In 40 years time, sharks will be extinct. That is the troubling prediction of leading ocean conservation experts who have tracked the decline of the world’s shark population over the last 50 years.

Oris made its first diver’s watch in the 1960s and has had a  close relationship with the oceans ever since. Today, the independent Swiss company has a stated mission to make a difference to the future of endangered species, particularly those found in the ocean.

With that in mind, Oris is delighted to introduce the Oris Hammerhead Limited Edition, a watch that will help raise funds for a shark conservation project run by the non-profit organisation Pelagios Kakunjá, and supported by Oris ambassador and professional diver Jérôme Delafosse.

Pelagios Kakunjá’s mission is to understand movements and migratory pathways of marine top predators. Its latest project will look to learn more about migration routes of the endangered Scalloped Hammerhead (Sphyrna lewini) species of shark in the Eastern Pacific. According to the International Union for Conservation of Nature, the global population of Scalloped Hammerheads has declined by up to 90 per cent over the last 30 years.

Project scientists will tag sharks using MiniPAT satellite transmitters funded by Oris. Each transmitter will track the  sharks for six to nine months before being automatically  released on a set date and floating to the surface, from where they will transmit collected data to satellites. This data will help scientists understand sharks better so they can advise government agencies on fishing practices. Fishing is one of the greatest threats to sharks, which can become entangled in nets while feeding.

The Oris Hammerhead Limited Edition is based on the second- generation Aquis collection, also launched this year. The new line picks up on the spirit and design DNA of the original 2011 Aquis, bringing the same high-performance together with a more stylish silhouette. The new Aquis has a visually lighter feel than its predecessor. But it still offers a uni-directional rotating bezel with a black ceramic inlay, and water resistance to 50 bar (500 metres).

Limited to 2,000 pieces, the Oris Hammerhead Limited Edition reflects the colour of the ocean with a blue central seconds hand and a blue minutes scale around the outer edge of its grey dial. The case back is embossed with a hammerhead shark and the limited edition number.

‘This watch is both a stark reminder of the threat facing the world’s shark population, and clear evidence of Oris’s commitment to fighting the extinction of endangered species,’ said Oris Chairman Ulrich W. Herzog. ‘We are delighted to be supporting Pelagios Kakunjá and to be working with Oris ambassador Jérôme Delafosse, and we look forward to seeing the results of the project.’

‘We have to do something about the declining population of the world’s sharks,’ said Jérôme Delafosse, who has spent the last 20 years observing the world’s shark and dolphin populations. ‘Sharks play a vital role in the life of our oceans and we must do everything we can to ensure their future. It’s our duty to protect them, and I’m thrilled to be working with Oris and Pelagios Kakunjá on this fantastic project.’

The Oris Hammerhead Limited Edition is not just a high- performance diver’s watch – it will also play a significant role in the conservation of the hammerhead shark. It goes on sale in June 2017, priced CHF 2,550. 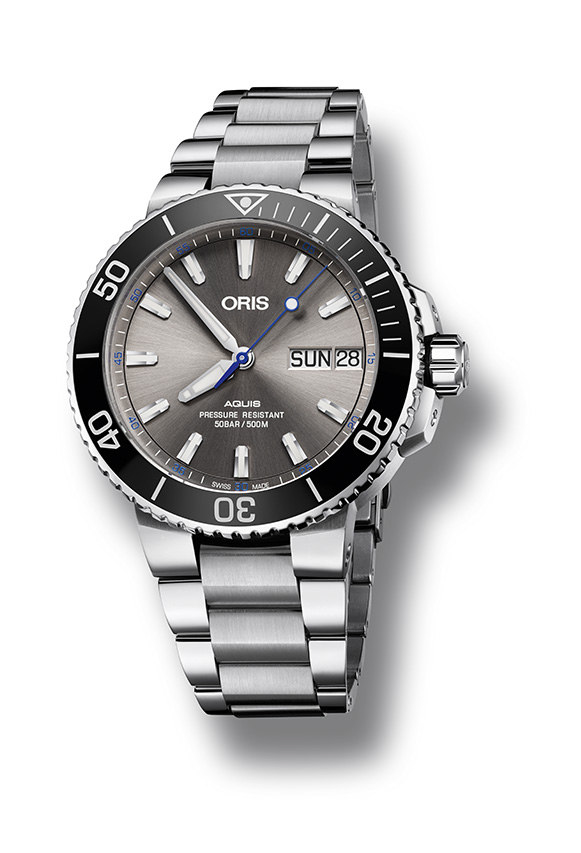